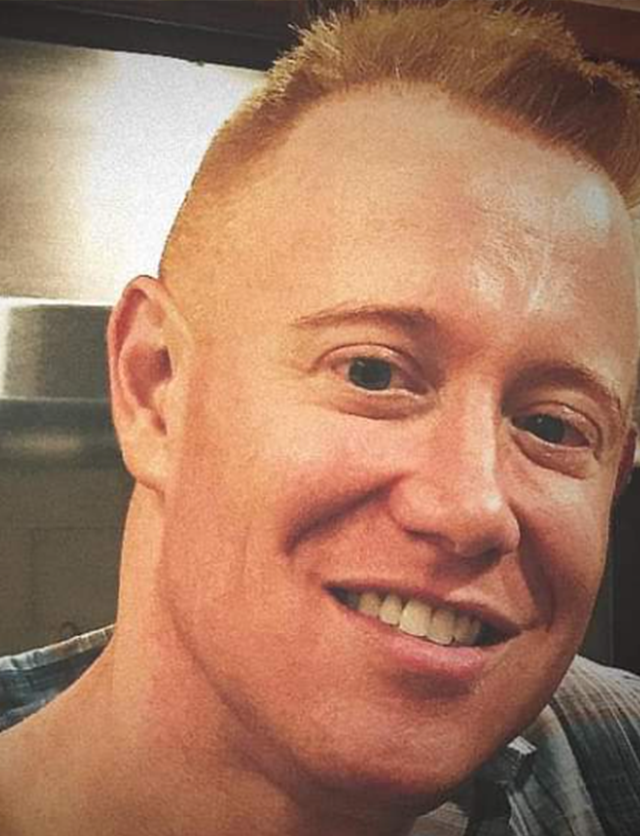 Kevin Hyer, Founder/CEO of The Hyer Calling Foundation, Inc., formed Hyer Calling as part of his own higher calling: to break the stereotypes of addiction that reinforce the stigma which perpetuates it. In doing so, Kevin draws on his background in employment law and HR management to offer the recovery community a second chance at a career. A graduate of Penn State’s Schreyer Honors College, Kevin earned his J.D. at The University of Baltimore School of Law where he concentrated in labor/employment law and was a Judicial Intern with the U.S. Equal Employment Opportunity Commission. His legal and professional background prior to establishing the Foundation can be found at KevinHyerEsq.com. Kevin is an active member in good standing in both the New Jersey and District of Columbia Bar Associations and practices law in Pennsylvania pursuant to a pending Rule 302 Limited In-House Corporate Counsel License.

Kevin had no prior history of drug use when he became addicted to methamphetamine at the age of 39 while practicing law in a large Philadelphia law firm. After nearly dying from an overdose in July 2020, Kevin and his family started the Foundation to give men and women recovering from the disease of addiction the purpose and identity which only a career can offer. In telling Kevin’s story, that even lawyers in big cities can battle the demon that is methamphetamine, the Hyer’s aim to open hearts and minds so that other families may be spared the heartbreak they experienced.